Bless your eyes and ears with these beautiful arrangements and performances by Pitou & Artvark Saxophone Quartet, filmed by Rauwkost Collective, at Het Concertgebouw.

They perform a selection of material from Pitou’s two EP’s released on Mink: ‘Pitou‘ (2016) and ‘I Fall Asleep So Fast‘ (2018). Both records are available in our webshop on CD and vinyl. Check out the wonderful performances in the videos below.

Torii have just released a new music video for single ‘Forward Retreat’, premiered on U.K. platform Under The Radar Mag! You can read the full article here. Much thanks to Dom Gourlay for the kind words. The Dutch national broadcaster 3VOOR12 also did a lovely feature on the video, calling Torii’s album ‘one of their favourite rele`ases of the year’.

Based on a concept by French artist Pauline Bauvin then filmed in France during the annual festival of Gayant in July 2019 by keyboard player Jilles van Kleef and Bauvin, the video for “Forward Retreat” focuses on medieval folklore. Van Kleef takes up the story.

“In Northern France and Belgium folklore, “giants” are figures representing fictional or factual characters. Originating in medieval rituals, the tradition dictates giants being carried by one or more people walking and dancing in the streets during carnivals, parades and processions. Their size varies depending on the region of origin. They usually depict archetypes of the town such as the bourgeois and the peasant or historical figures of local relevance. Each giant has its own history, they are born, they marry, they have children. The music video was filmed in Douai (a commune in Northern France) during the festival of Gayant in July 2019. The legend of Gayant (“giant” in Picard language) dates back to the 16th century. Gayant is one of the oldest giant pageants, starting in 1530 during a procession honouring Saint-Maurand, the protector of Douai. The ancestral cultural practice has been kept alive since then. Every year, for three days, the festival takes place where Gayant and his family composed of the giant’s wife Marie Cagenon and their three children, Jacquot, Fillon, and Binbin, are carried through the city.”

MONICA are a multi-generational band of musicians and artists based in Glasgow who have been making music together in various forms and guises for over a decade.
by Mink Records
Keep Reading

You can now watch back Torii’s live radio session with 3VOOR12 Radio on 3FM! Thanks also to KINK FM for the interview and plays & much love to our pals in the U.K. at BBC Devon, Amazing Radio (who playlisted the single) and XS Manchester who have played their single ‘Heat Lightning’ a lot over the past week ?

You can also find ‘Sinuosity’ in Spotify’s New Music Friday playlist, in Apple Music’s New Music Daily playlist and in Virgin Radio’s Eddy Temple-Morris’s New music for 2020 Spotify playlist, amongst many others.

‘It’s an ode to the human touch. The physical and emotional experience of being touched. Sense is what makes us feel alive. To be touched, to be-loved and to be alive.’

‘Moments of Being’ the album is available on 12” vinyl, CD (in our webshop), and digitally.

New music video by The Hazzah for ‘City Flame’, track 4 on their recently released debut album ‘Post’. Premiered over at Noisey Nederland ? Check it out!

‘Post’ is available on 12” vinyl in our webshop, in stores and live.

We have something special for you today… a new music video by The Visual for their track ‘Open Your Eyes’, shot by filmmaker Mateo Vega in Antwerp. Head over to The Daily Indie, who premiered it (click here) for a first glance, and a read about what’s been going on in songwriter Anna’s mind during the coming into being of their album.

Debut album ‘Moments of Being’ will be out on streaming on March 29th, it’ll also be available on beautiful 12” vinyl and CD. We’ll celebrate during the release show at Bitterzoet (presented by Paradiso). Tickets can be found here. Facebook event here.

Cheers to VEVO for the support!

‘Tonight I’ll Write The Saddest Lines’, the first single from ‘Speculation’, Amsterdam-based Moon Tapes’ debut album, now has an accompanying music video out on VEVO! It was premiered over at Dutch national broadcasting platform for indie music 3VOOR12. Check it out below and subscribe to their brand new VEVO channel if you’d like to stay updated:

Big thanks to the whole team involved in the creation of the video! Have a read a the interview with 3VOOR12 here.

Last week The Visual played at 3VOOR12‘s Song of the Year celebration at TivoliVredenburg in Utrecht. You can check out their live performance of ‘No One Knows’, ‘Under My Skin’, ‘Lost In Translation’ and ‘Hold Your Breath’ here.❤️

The first two singles from The Visual’s upcoming debut album ‘Moments of Being’ are out now. Listen to ‘Figure’ and ‘Under My Skin’ on streaming:

Head over to Gigwise to get a first look at the video for ‘Figure’, The Visual’s recently released single. Thanks to Andy Hill for the kind words! ❤️

‘Figure’ is available on all streaming services. Click here. 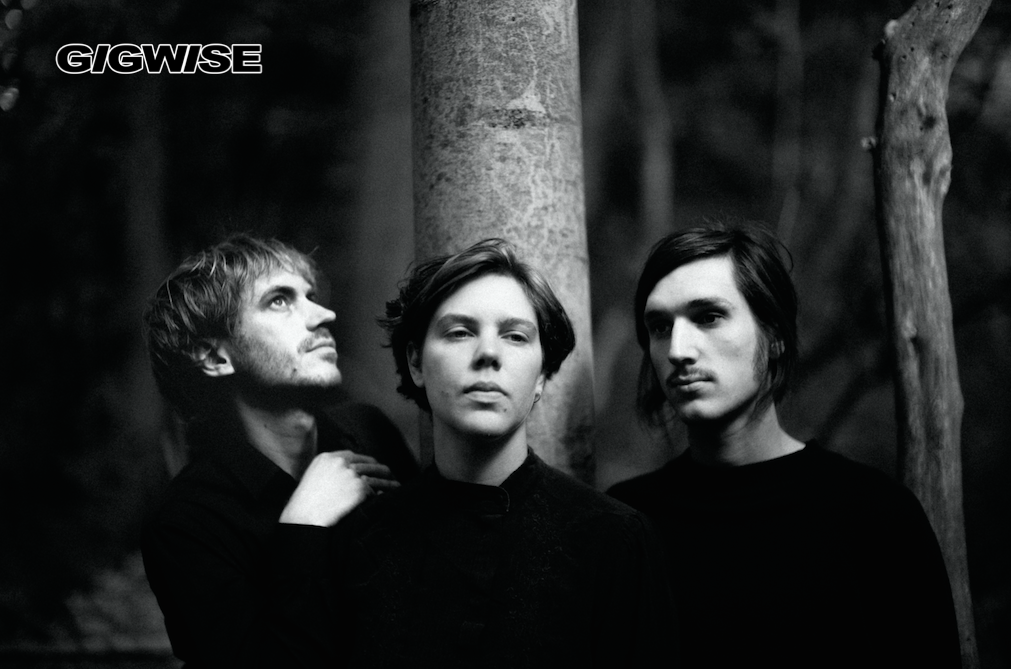