Big thanks to Lauren Laverne for playing The Visual’s single ‘Figure’ on her ‘Recommends’ show on BBC Radio 6 Music!

‘It’s a very stylish one this, it’s a Dutch band formed by musicians Anna, Timon and Tim – Anna an Timon met whilst studying at Amsterdam’s Conservatory, they have a whole aesthetic going one that I’m very much enjoying, and a debut album called ‘Moments of Being’, which is due out at the end of March, on Mink Records. This track is called ‘Figure’, and they are called The Visual.’

‘Figure’ was premiered alongside a video clip on U.K. blog Gigwise back in November, who said: 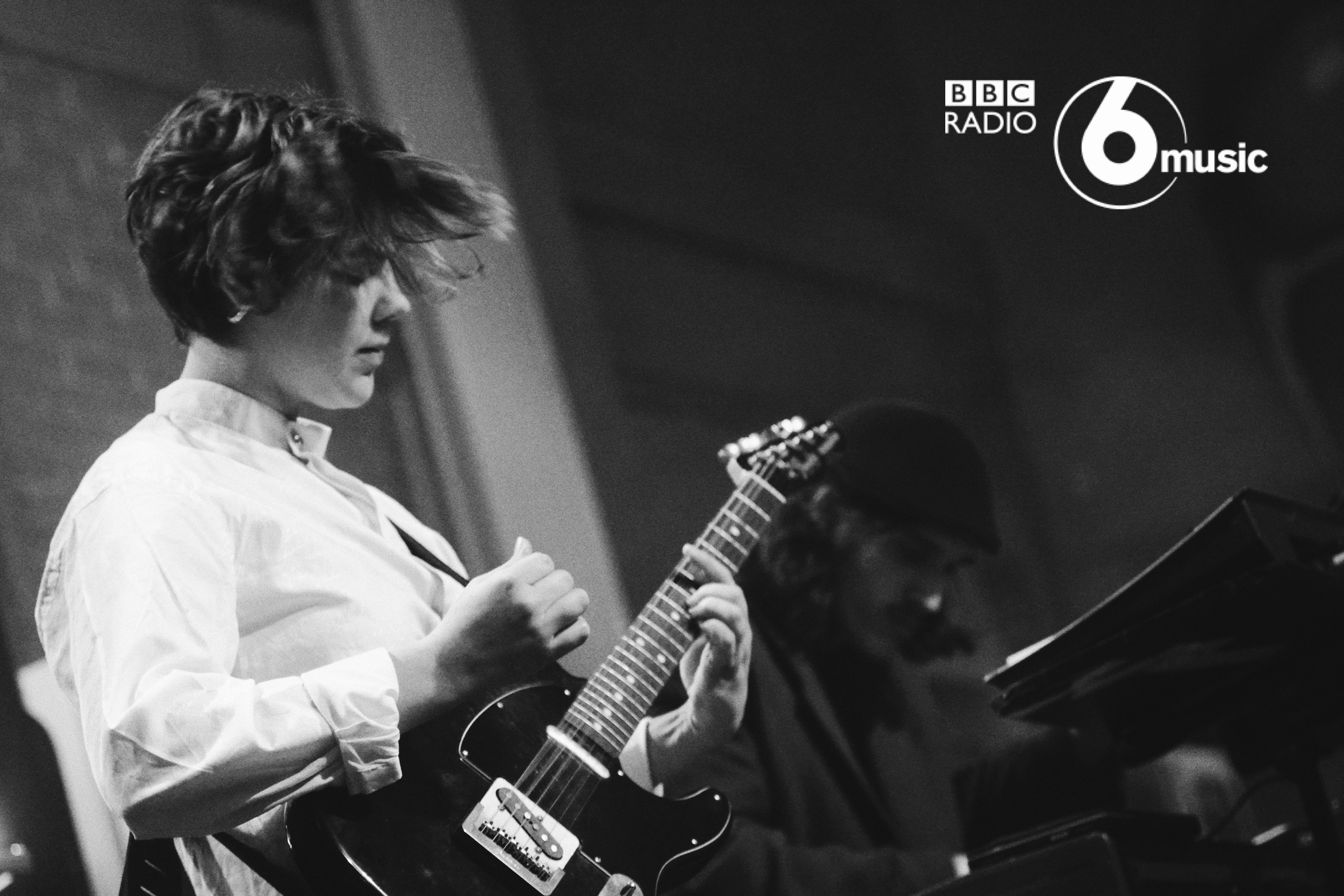 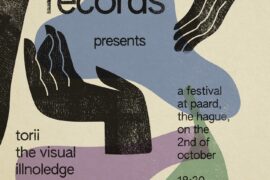