Amsterdam-based trio The Visual have released the second single ‘Under My Skin’ from their upcoming debut album ‘Moments of Being’ today! It was premiered over at 3VOOR12, who called them ‘one of their favourite new Dutch acts’, along with an interview with Anna. You can read it here. Big thanks to Spotify for all the support, placing the song in the New Music Friday and New Alternative playlists.

Listen to ‘Under My Skin’ on your preferred streaming service here.

The Visual plays the Song of the Year celebrations tonight at Tivoli Vredenburg in Utrecht. See you there? 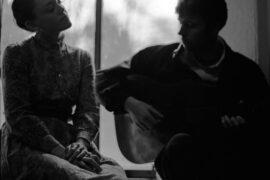 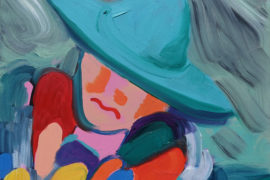 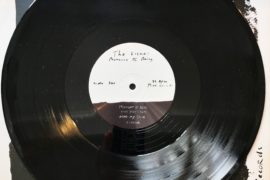 One Year Since The Release of The Visual – ‘Moment of Being’